Nord Electro2
In 2001 the Nord Electro was released. It was designed to emulate the classical electromechanical keyboards like the Hammond organ, the Rhodes Stage 73, the Wurlitzer electric piano and the Hohner Clavinet. The pianos are samples but the organs are modeled using a “digital simulation”.

Nord Lead 4
The Nord Piano was released in 2010, which contained the piano section from the Nord Electro 3 with an 88 key hammer action keyboard.

Clavia has continued to update each of these models, and in 2020 the Nord range included the Nord Stage 3, the Nord Piano 4, the Nord Electro 6, the Nord Lead 4, the Nord Lead A1 and the Nord Wave 2.
In 1983, Hans Nordelius and Mikael Carlsson began to work in the basement of a home located in the southern suburbs of Stockholm, creating the world’s first dedicated digital drum for the commercial market, called the ‘Digital Percussion Plate 1’. In 1984 an improved version that could play four sounds from an EPROM was released under the ‘ddrum’ name with the now signature red coloring. The same year a drum system was released with several sound modules in a rack, each with its own EPROM. The pads used to trigger the sounds were unusual for the time, since they used real drum heads, whereas other electronic drum kits of the time used rubber pads. This, together with a separate trigger for the snare drum’s rim, made for a more realistic playing experience. The ddrum brand and products were sold in 2005 to their US distributor Armadillo who continues to manufacture drum products under the name. 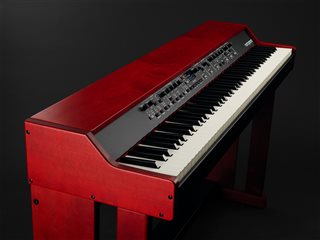 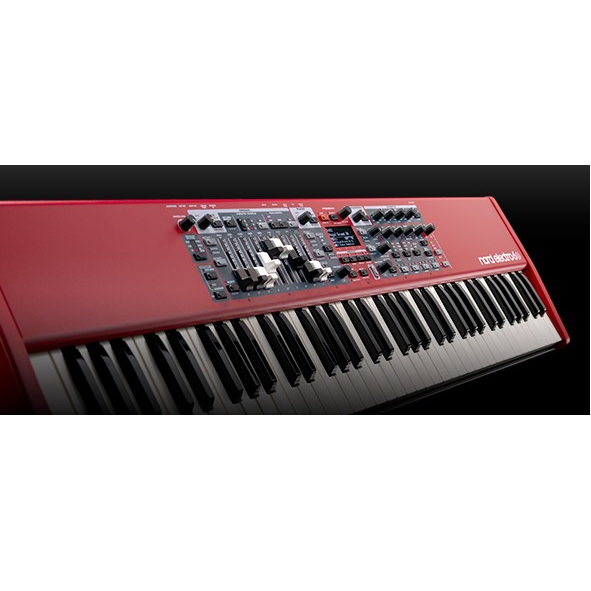 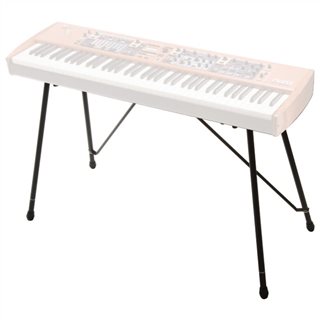 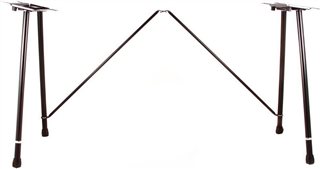