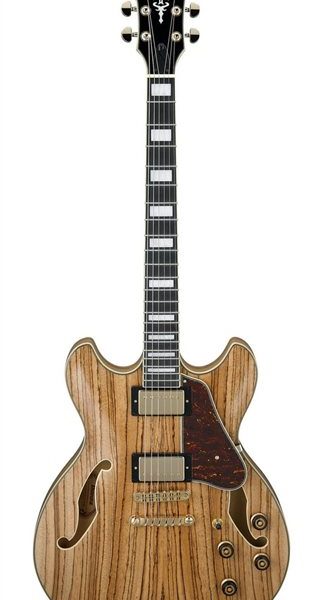 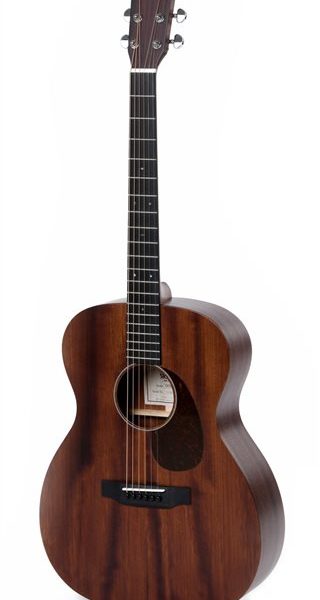 The Seagull Maritime Solid Wood Series (SWS) features warm-sounding solid mahogany back sides, coupled with solid pressure tested spruce tops for a projecting tone, and Richlite® fretboards for a bold and clear sound. The Maritime SWS SG also comes with a wide 1.8’’ nut width—perfect for finger picking—a semi-gloss finish, and an ebony bridge. Another noteworthy feature is the shadowed burst on the body and headstock. 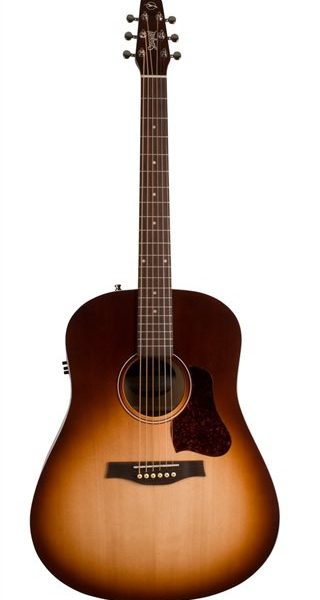 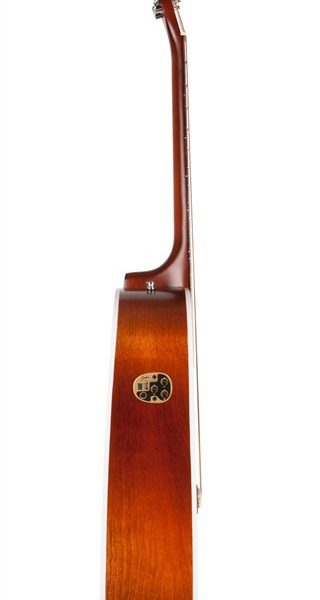 $569.00
Autumn is a time for change and the Seagull Entourage Series has undergone a beautiful change of its own with its new Autumn Burst finish! The Entourage Autumn Burst QIT also boasts other exciting new features, such as an eye-catching white binding, a redesigned pickguard, and a richer/shaded finish on the back and sides. It comes equipped with the Godin QIT system; ready to turn it up as you hit the stage and keep you in tune thanks to its built-in tuner.
Add to wishlist
Add to cart
Quick view 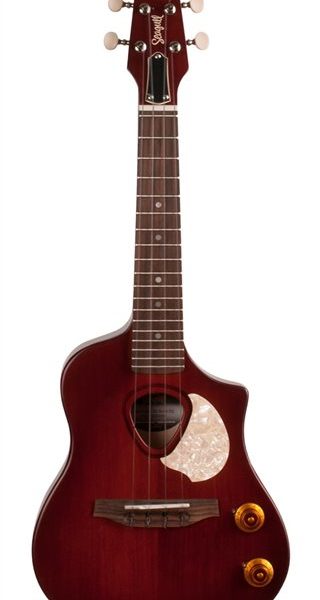 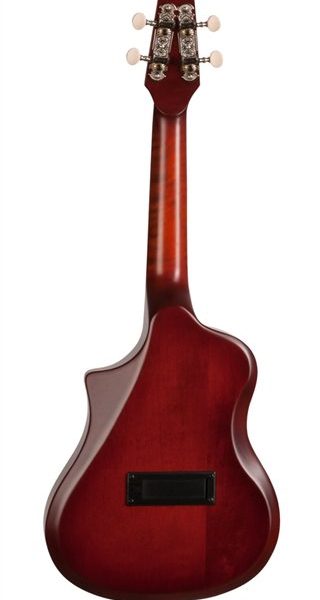 $399.00
At the intersection of original design and quality materials, you will find the Seagull Uke Nylon SG Burst EQ. This fun-to-play nylon Uke is made of a one-piece solid maple body with a solid spruce top; a wood combination that, along with the classic tone of the nylon strings, creates a smooth sound with plenty of tonal definition. And thanks to the zero fret concept, where the strings sit directly and evenly on the fret (which acts as the nut), it is easy to maintain a better output balance between open and fretted strings across the fretboard. The Seagull Uke Steel SG also features a Burnt Umber semi-gloss finish, open-gear tuners, and custom Seagull electronics with easily accessible volume and tone controls at the lower bout. The Seagull Uke Nylon SG Burst maintains a more conventional nylon-string feel, but with a modern take on design and playability.    Specs: Back & Sides / Body: Solid Maple Top: Solid Spruce Neck: Solid Maple  Fingerboard: Rosewood  Machine Heads: Open-gear 14:1 ratio Fingerboard Radius: Flat Nut material: TUSQ by Graphtech (with zero fret) Bridge type: Classical tie, Rosewood Pickups: Custom Seagull Electronics  Switches: 1 volume, 1 tone Colours: Burnt Umber Finish: Semi-Gloss
Add to wishlist
Add to cart
Quick view
-15% 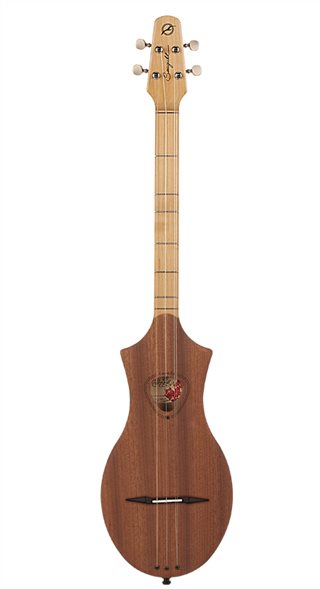 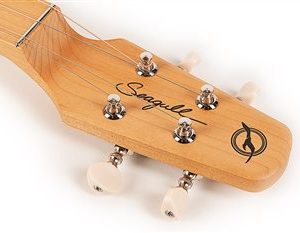 $149.00
The Seagull Merlin is a very portable & compact 4-string diatonic acoustic instrument that is simply fun to play and very hard to put down!
Add to wishlist
Add to cart
Quick view
-22%

$699.00
Epiphone introduces the ES-339 PRO – a new instrument with roots firmly planted in the classic era when Epiphone’s Kalamazoo factory was producing rock’s most legendary instruments. Featuring a reduced size ES-style body with Alnico Classic PRO™ humbucker pickups, the new ES-339 PRO semi-hollowbody from Epiphone turns back the clock while breaking new ground in sound and style.   The Birth of a Legend First introduced in the late ’50s, the ES series became an instant rock classic, bringing the feel and look of an archtop to a generation of players who had grown up playing solid body guitars like the Les Paul. The ES-335, the first in the ES series, was an instant success. But for many players who were used to smaller solid body guitars, the ES-335 felt too bulky to play on stage. The new ES-339 PRO is the perfect remedy, featuring smaller body dimensions while still retaining the bell-like tone the ES series is famous for.   Like every Epiphone, the ES-339 PRO features our Limited Lifetime warranty backed by world famous 24/7/365 Gibson Customer Service. If you want a versatile, professional instrument designed for live performance or studio and capable of crunch, rock, jazz, country and stinging blues, come back home to the Epiphone ES-339 PRO!
Add to wishlist
Add to cart
Quick view
-27% 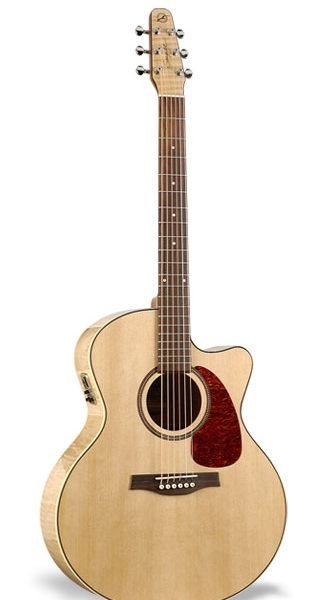 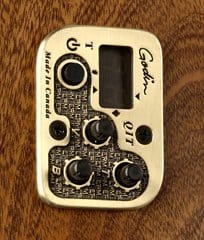 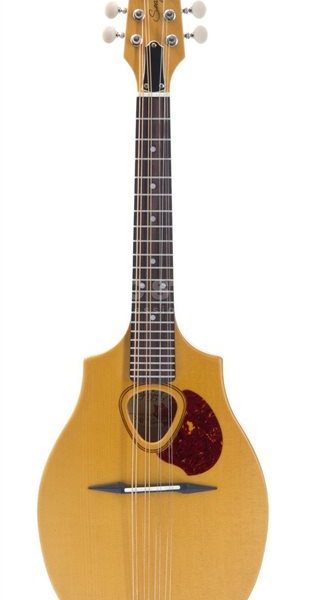 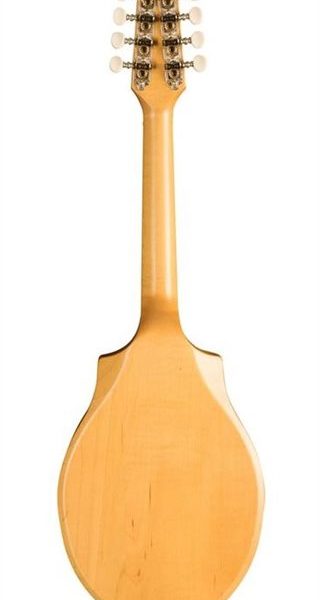 $369.00
The Seagull S8 Mandolin is an acoustic mandolin that offers players the opportunity to experience the great feel and superb sound provided by a hand finished neck, solid sitka spruce top and a Custom Polished Finish.
Add to wishlist
Add to cart
Quick view
-28% 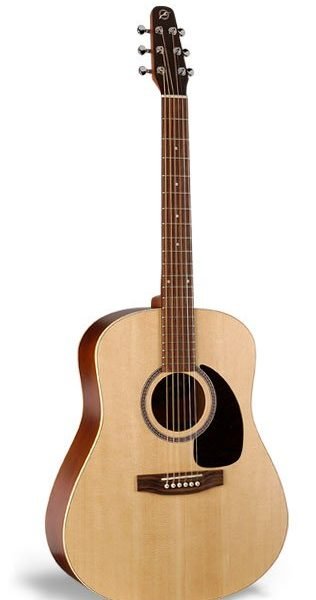