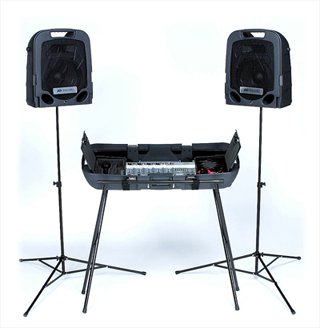 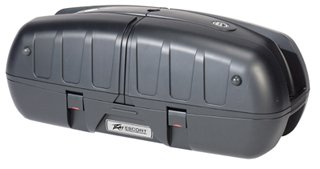 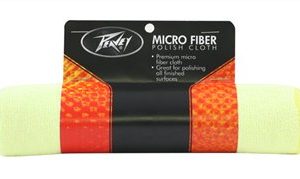 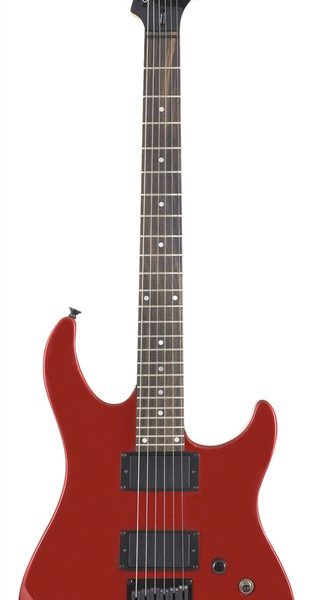 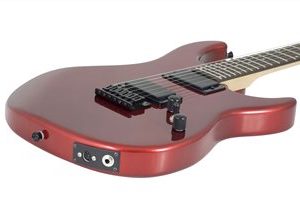 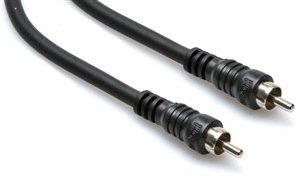 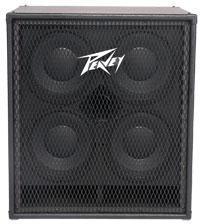 $1,499.99
This newest Peavey guitar amplifier harkens back to the tones of classic rock while offering unique modern features. The Butcher is a two-channel amplifier with five 12AX7 preamp tubes and four EL34 power amp tubes. Both the Clean and Crunch channels feature independent three-band EQ, plus channel volume and preamp gain controls so guitarists can adjust the interplay between the preamp and power amp on each channel for an array of gain possibilities. Both channels include a separate, footswitchable gain boost, while the Crunch channel also has a 12-way Punch selector that adjusts the low-end attack of the amplifier a handy feature that helps match the head to various playing styles at different levels of gain. The master section widens the range of possibilities with two footswitchable master volumes, so players can set one as a default and use the second as a solo boost and a Presence control that boosts the extreme high frequencies, giving the amp extra cut. On the rear panel, the built-in Peavey MSDI™ microphone-simulated XLR direct interface eliminates the need for miking by allowing users to send the amp's signal directly to a recording device or mixing console. Additional controls include an active effects loop with send and return level control, an impedance selector and a half-power switch, allowing you to rock the Butcher in either 50-watt or 100-watt mode.
Add to wishlist
Add to cart
Quick view
Shop
0 Wishlist
0 items Cart
My account