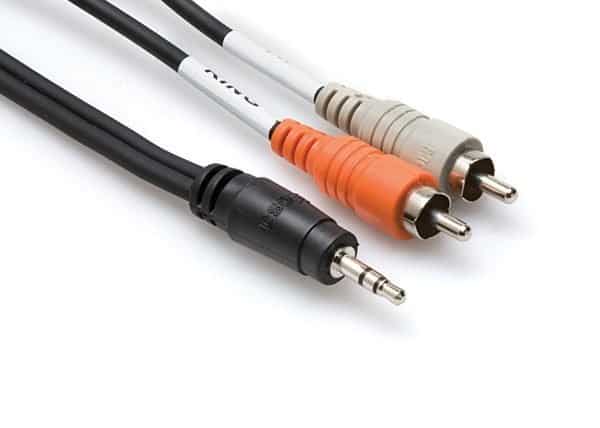 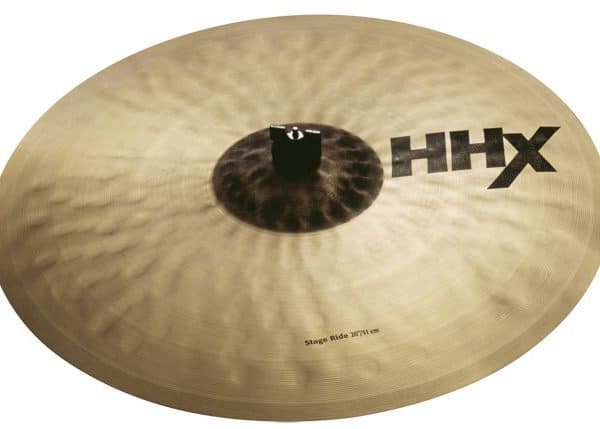 Volume and gain to pummel the input of amp

The mighty Angry Troll from Way Huge Electronics serves up gorgeous portions of volume and gain to pummel the input of your amp with up to +50dB of gain. It adds bite and punch while transforming your mild mannered tone into a beastly sonic onslaught! The Angry Troll’s two controls interact like a vintage mic pre amp. The Anger knob—a rotary switch with six Fists of Fury positions—adjusts the amount of gain created by the Troll’s op-amp, while the Volume knob regulates the overall output level. High grade components are used for a precisely tuned circuit that works like an extension of your amp. Another tone monster from the mind of Mr. Huge!   Adds a little dirt at higher settings.

$79.99
SMALL SPARKS START BIG FIRES - Miniature Booster That Brings Tone To Life Rooted in tradition, aimed at rebellion Kick your playing into high gear with Spark Mini Booster, a stompbox-wonder for the initiated that features a completely clean boost with some serious tone enhancement under the hood once you really start cranking things.  A whopping 20 dB of boost Revolutionary PrimeTime™ switching Discrete Analog Circuit
Add to wishlist
Add to cart
Quick view
-29% 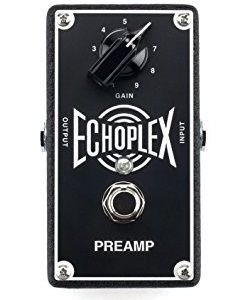 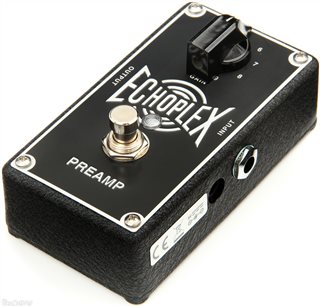 $139.99
MXR and Custom Audio Electronics founder Bob Bradshaw—two names that have shaped the tones of the world's greatest guitarists—join forces to bring you a dynamic new line of pedals. The Boost/Overdrive and Boost pedals are the first offerings in the series produced by MXR, featuring the unique sonic stamp of legendary designer Bob Bradshaw. Since 1980, CAE's innovative pedal designs were made in limited quantities only for his select clientele. When it was time to bring these pedals to the masses, there was only one name he could trust to deliver the same quality and standards that his customers demand—MXR. Available only from Dunlop Manufacturing, Inc., the world's leader in analog pedal technology. MC-401 Boost/Line Driver The MC-401 is simple in design but superbly effective in solving a variety of mis-matched line level and signal conditioning problems that can occur when combining effects. The MC-401's circuit design has been used for years by CAE in the world's best guitarist's rigs to remedy these problems and rejuvenate the sparkle, punch and brilliance that can be lost. It can also be used as an ultra-clean boost for solos or to drive effects for more dynamics and sensitivity.
Add to wishlist
Add to cart
Quick view
-29% 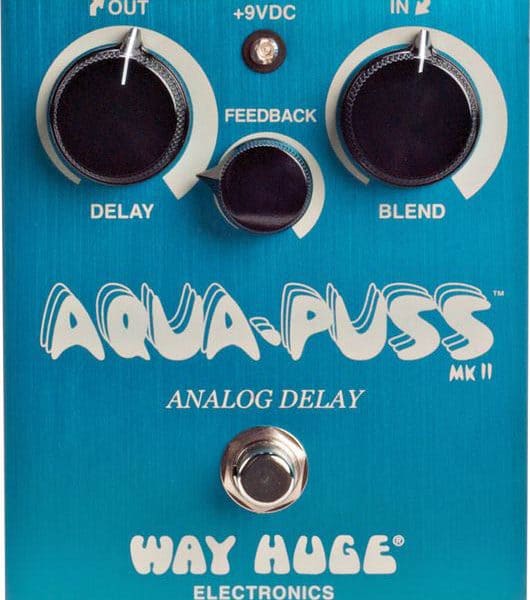 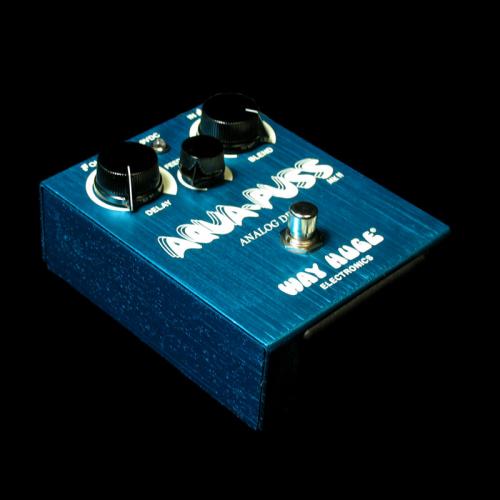 $312.00
Well known for his breakout work in the Marvelous 3, as well as production credits that include Weezer, Taylor Swift, Katy Perry, Ryan Adams, and many more, Butch Walker is one of the most in-demand guys in the industry. Consequently, he’s also one of our favorites. So when he let us know that he had been using JHS pedals in session after session, we knew we had to work with him. Walker primarily gravitates toward the SuperBolt for the way it responds like an amp, but also feels like it is an extension of his amp. So we shoved one right into his new Ruby Red Signature 2-in-1 Overdrive/Fuzz/Boost. Then we added a 2-stage boost that can be placed before or after the overdrive circuit, opening up everything from a clean boost to punish your amplifier to wooly fuzz tones that will dominate your mix. Walker needs one pedal that can do everything in the easiest way possible. With the Ruby Red, he has one.
Add to wishlist
Add to cart
Quick view 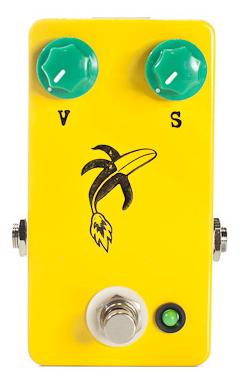 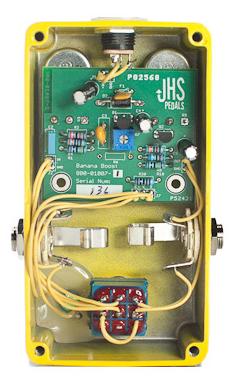 $184.99
From Jhs:   With just a volume and range knob, you will be amazed by sounds from this one pedal. Paired with any tube amp, you have at your feet one of the most versatile tone shaping tools available.    The volume knob gives you more than enough headroom to easily drive your amp into natural breakup but the range knob is where the magic is found. When turned to the left 50% you have Rangemaster/Treble Booster tones and to the right 50% you have full range boost tones in the ranks of a LPB-1 power booster. The placement of this pedal can yield vastly different results. When ran after your overdrive or fuzz it projects exactly what it hears and sends it soaring above the mix. If you run it before your dirt boxes you can force them into rich harmonic saturation that will cause a permanent smile on your face. Either way you choose, the result is a booster that does its job so well you may never turn it off.
Add to wishlist
Add to cart
Quick view
-35% 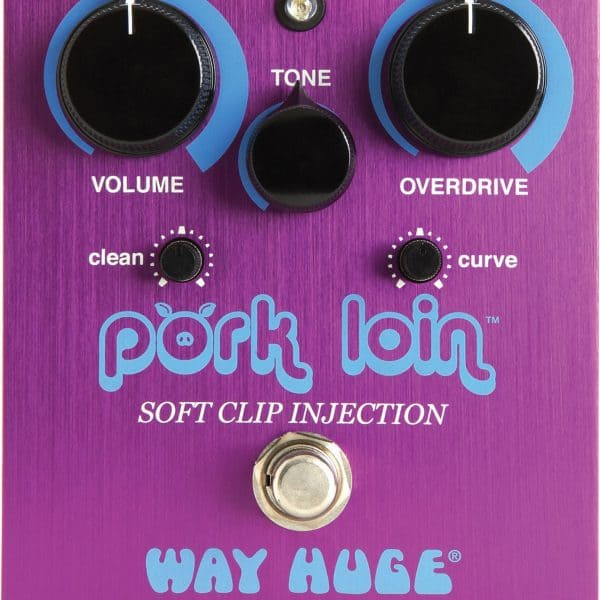