Sabian is a Canadian and Armenian cymbal manufacturing company established in 1981 in Meductic, New Brunswick, where it is still headquartered. Sabian is considered one of the big four manufacturers of cymbals, along with Zildjian, Meinl and Paiste.

Sabian Cymbals was founded in 1981, by Robert Zildjian, when he had a conflict with his brother Armand after he was not chosen to be the main CEO and successor of Avedis Zildjian. Robert opened Sabian in the small eastern Canadian village of Meductic, New Brunswick. The name ‘Sabian’ comes from the first two letters of the names of Robert’s three children (Sally, Billy, and Andy).

In 1982, Sabian introduced the Automatic Anvil (AA) and the Hand Hammered (HH) lines, producing 45,000 cymbals in the first year.

In 1989, Sabian produced its first signature artist cymbals, the Jack DeJohnette ride/hi-hats, and the Carmine Appice Silver Nickel Chinese. Eight years later, due to rising demand, a larger plant was opened in Meductic.

Sabian introduced the HHX series in 2001 which brought in the Manhattan’s darker hammering techniques.  In 2011, with the help of Jojo Mayer, Sabian produced the OMNI series, which was the product of years of research and development.

Sabian cymbals are still made in New Brunswick. Robert’s son Andy is the most recent president of Sabian. In January 2015, the company announced the acquisition of US cymbal manufacturer, Crescent Cymbals, moving all its production to Sabian’s factory in Canada, subsequently incorporating Crescent into its list of brands. 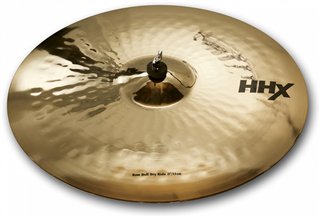 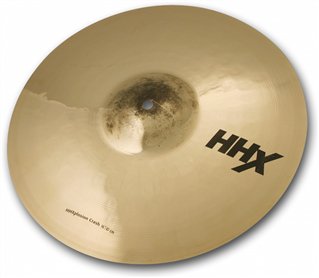 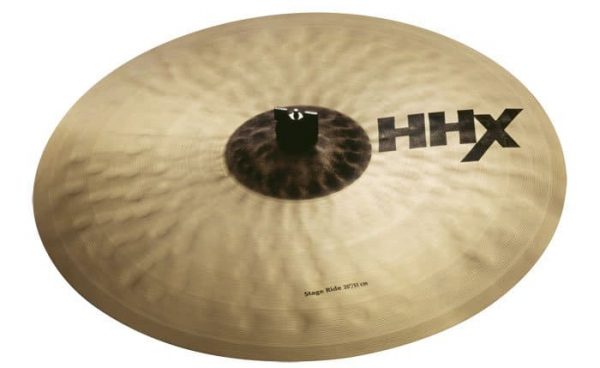 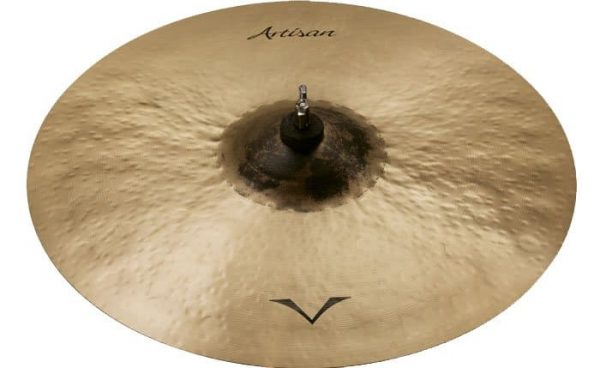 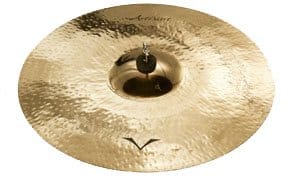 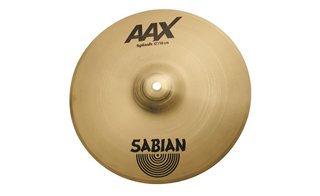 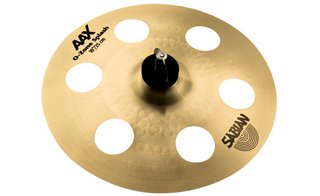 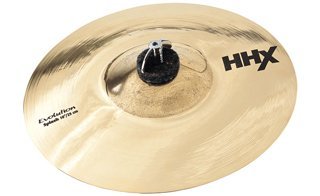