Knabe’s rich history began more than 200 years ago when Wilhelm (William) Knabe was born in Kreuzburg, Germany in 1803. Knabe learned the art of cabinet and piano making through apprenticeships, dedication and hard work. After immigrating to the United States and settling in Baltimore, Maryland, Knabe began working under Henry Hartye, a well-known piano maker. In 1835, William formed his own business of buying, selling and repairing used pianos from inside his home.

Knabe pianos are handmade, limited production pianos created in the finest tradition of over 300 years of piano crafting. Production pianos have their place in the world of music. They are tonally consistent and durable, but they lack the “soul” of a handcrafted instrument. Each handmade Knabe has its own personality. When you play a Knabe, you will sense the difference. The rich and wondrous tonal quality of the Knabe has often been described as the nearest approach to the human singing voice. Listen to the tone of today’s Knabe – no piano in the world has a voice quite like it.

Many of the early upright and grand piano designs, originally created by Wm. Knabe & Co.and seemingly lost to antiquity, have been recovered by SMC, and many of those wonderful early design concepts have been incorporated into the Knabe pianos of today. Original Knabe concepts such as the solid spruce soundboard shape and dimension, bridge placement, and overall structural design add to capturing the critical essence of the Knabe piano along with the original Baltimore scale on many Knabe models. Only woods, metals, glues or natural fabrics best for each particular purpose are ever permitted in the Knabe. 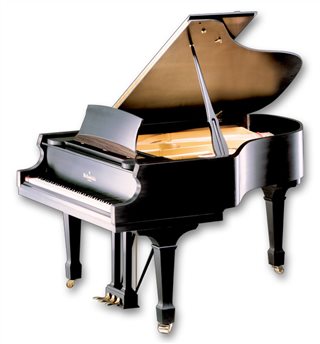 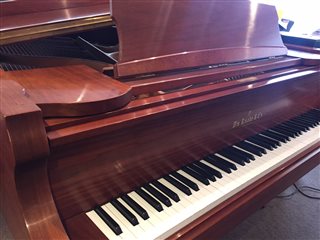 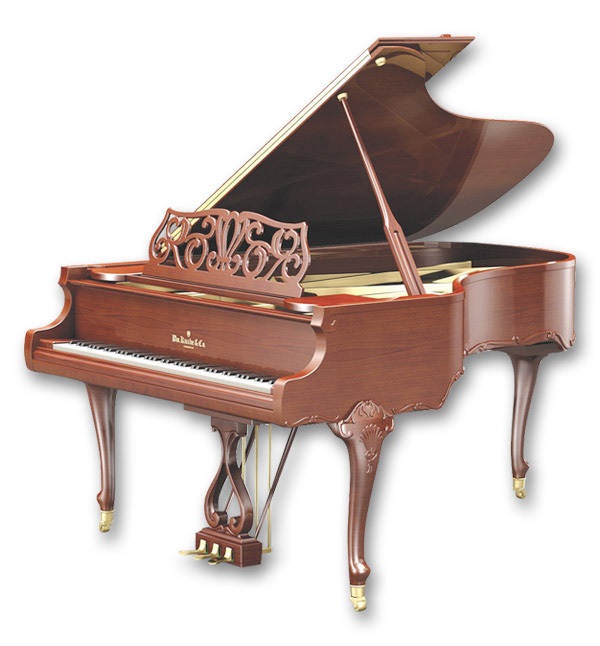 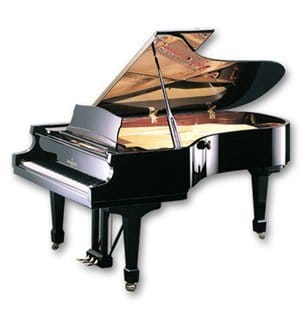