The Neumann Company
For decades, Neumann has been regarded worldwide as the standard-setting, leading manufacturer of studio microphones.

THE ORIGIN OF ALL STUDIO MICROPHONES
Many products introduced in the history of the company have become milestones of professional audio technology. It is no accident that when listing their equipment, audio studios almost always put Neumann microphones at the top of the list – they are a recognized sign of a highly professional operation.

A COMPANY WITH A LONG HISTORY
However, the company that was founded in Berlin in the year 1928 was also concerned for a long time with other technology in addition to microphones. The versatile inventive genius and pioneer Georg Neumann simultaneously developed phonograph record-cutting machines and rechargeable batteries. The technology of the latter remains the basis for today's omnipresent storage batteries.

For many years, the company also built highly customized sound production units for radio studios, theaters and concert halls. In the year 1991 Neumann became an important part of the Sennheiser Group.

Technical Grammy 1999 - A highlight of the history of the company so far was certainly the Technical Grammy of 1999, awarded in recognition of all of its technological accomplishments.

Since 2010, Neumann offers this expertise in electro-acoustic transducer technologies to the studio monitoring market, and will provide optimum solutions to its customers in the areas of TV and radio broadcasting, recording, and audio productions.

The company headquarters, with the development, marketing, sales and service departments, continues to be located in Berlin, where the 75th anniversary of the company was celebrated in 2003 and the 80th anniversary in 2008. Studio Microphone U 87 Ai Studio Set The ultimate studio standard all over the world. For 50 years!  The most widely used studio microphone for 50 years
Add to wishlist
Add to cart
Quick view 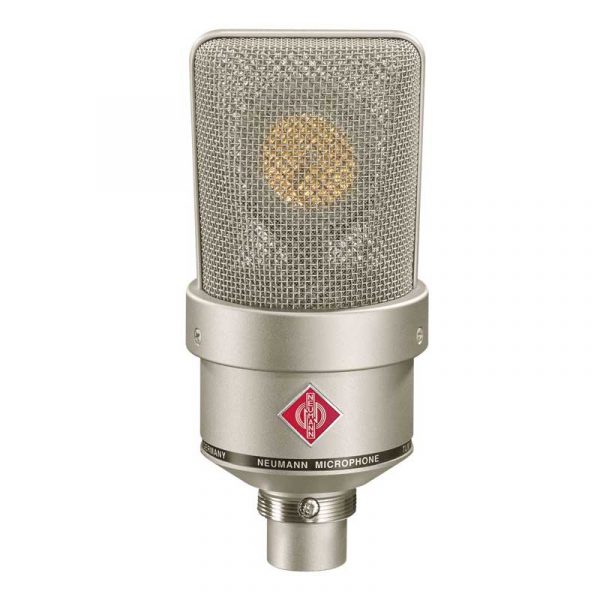 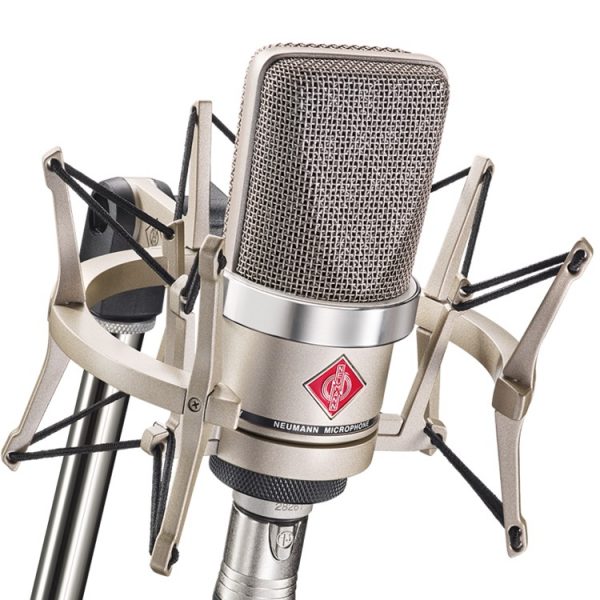 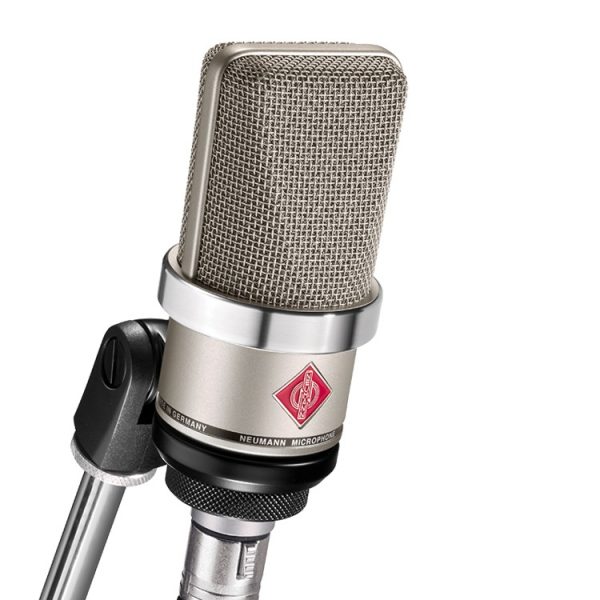 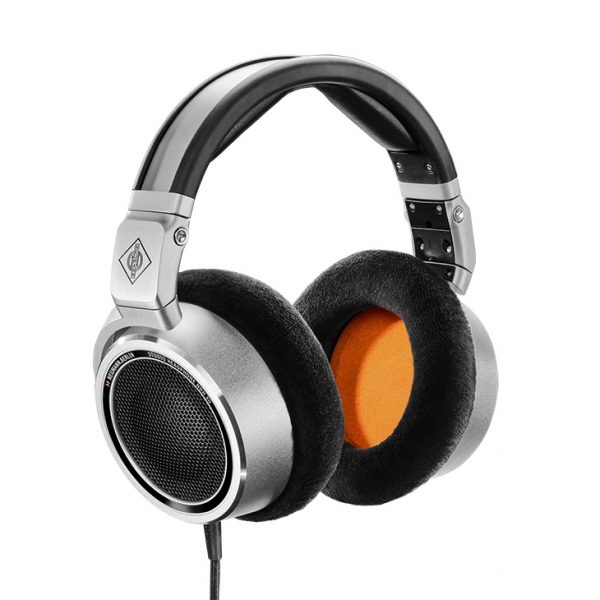 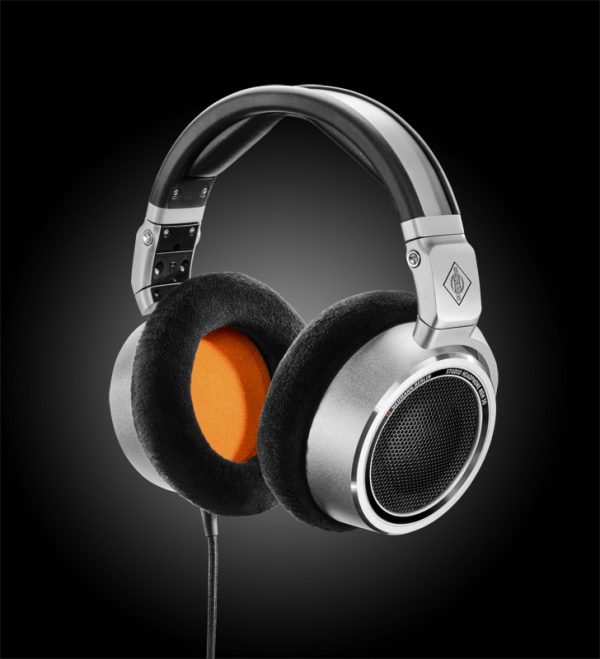 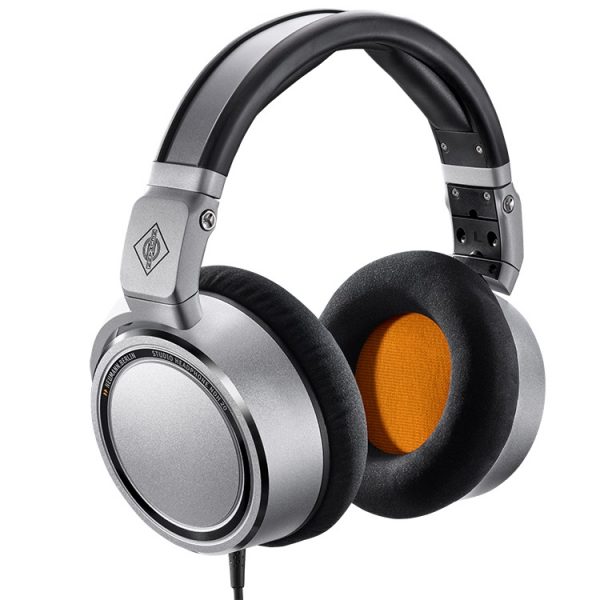 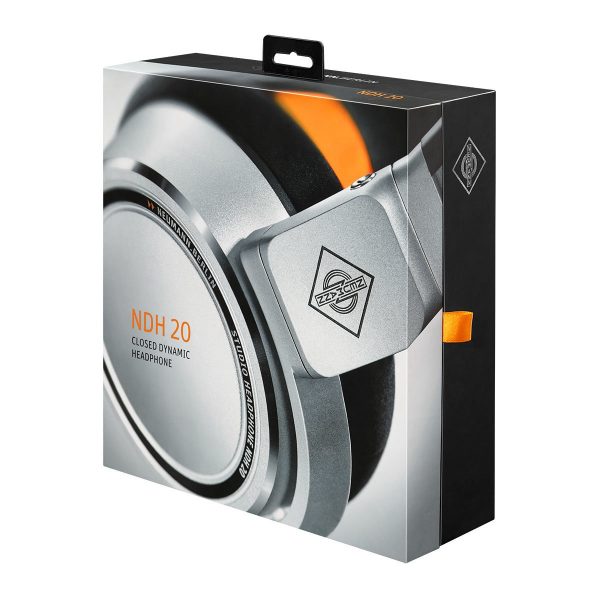